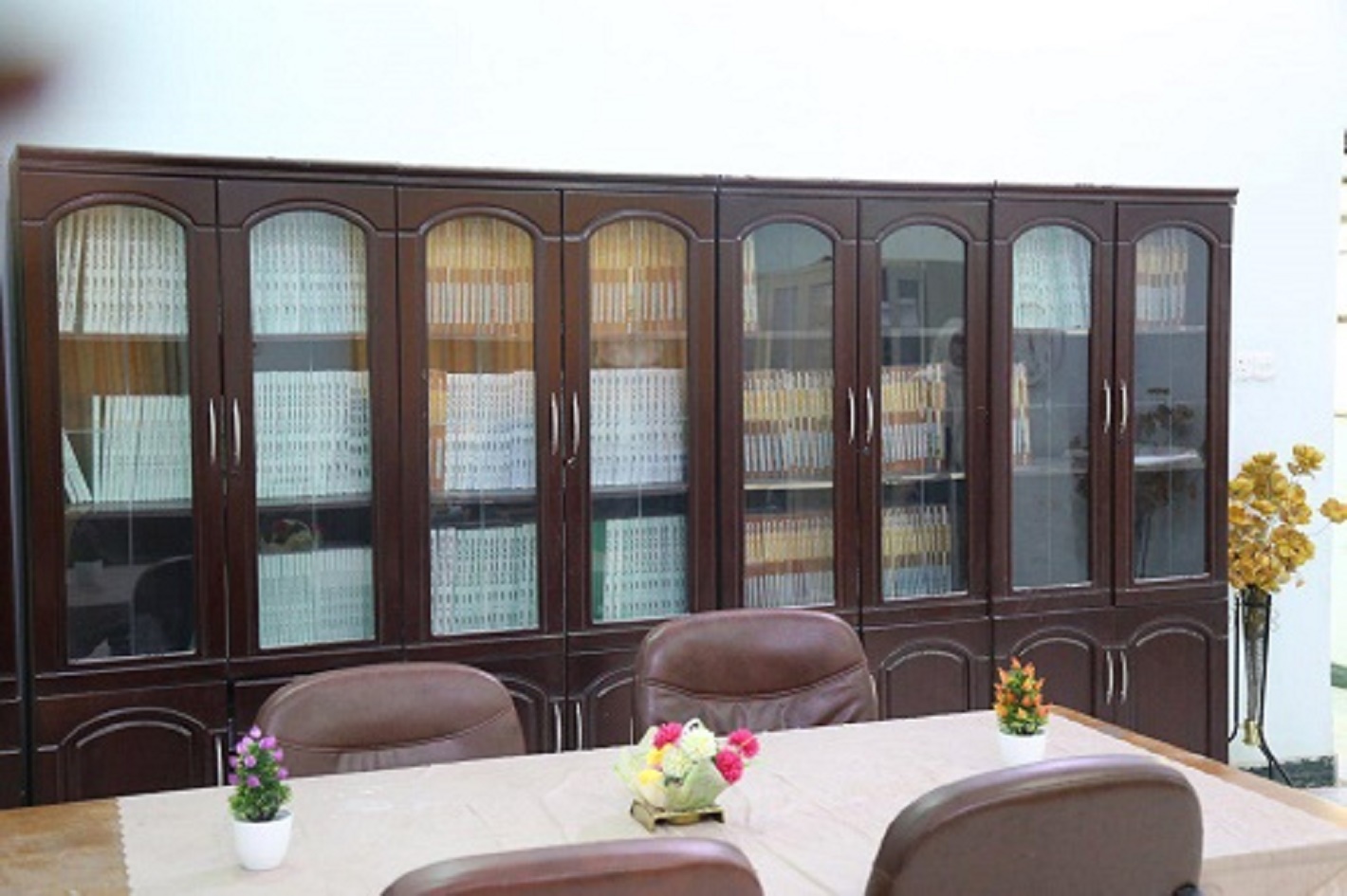 > banking Investment and impact on market value of the bank

banking Investment and impact on market value of the bank

The study sought to determine the impact of investment banking in the market value of the bank, and the study was conducted in the sector of Iraqi and Jordanian commercial banks listed on the financial markets and included the sample of the study (10) Iraqi banks and (10) Jordanian banks for the duration (2006-2015). The study variables were measured by the appropriate financial indicators for this study. The study was launched from an application problem that is evident in the continuous and increasing decline in the market value of Iraqi banks, which has negatively affected the reputation and standing of these institutions among investors and legislators, hence the deterioration of the sector in general and the inability of banks to exploit scientific strategies for investment and exploitation of available resources to raise this market value. In order to achieve the objectives of the study, the study’s hypotheses were formulated and tested by statistical means. While the C/TA rates for Jordanian banks were gradually rising despite the existence of a small (volatility) but with few differences, this means a clearer view of the work of Jordanian banks and operate in a more stable environment focused on the main activities in the work of banks. The study concluded with a number of recommendations, the most important of which (the need for banks to analyze the structure of investment banking at different levels because of the amount of financial investments and cash credit that enhances the value of the bank).